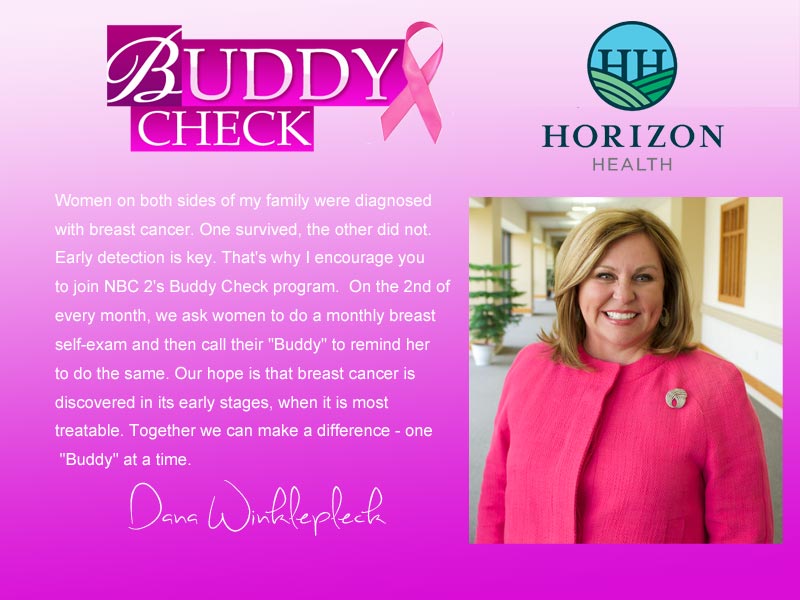 PARIS, Ill. (WTWO/WAWV) — November is Diabetes Awareness Month. According to the Centers for Disease Control, the disease affects about one in 10 people, but many don’t know they have it.

WTWO/WAWV spoke with an endocrinologist from Horizon Health in Paris, Illinois to find out the symptoms and treatment options of this disease.

There are two types of diabetes, Type 1 and Type 2, Dr. Edward Rico explained.

Type 1 is when a person’s pancreas stops producing insulin.

But the overwhelming majority of diabetics are Type 2. According to the CDC, it happens when cells don’t respond normally to insulin.

Symptoms for both types are similar.

“One of the cardinal signs is increased urine output and very powerful thirst where a person cannot drink enough to replace all of the urine that gets lost,” Dr. Rico said.

Managing diabetes through medication and lifestyle changes is very important, he added. That’s because exposure to high blood sugar levels can cause things like blindness, kidney problems and poor circulation that can lead to amputation.

“The good news is that we know that the person who has normal blood sugars within the target ranges can expect to live a normal life span and their risk of these horrific complications is really no higher than the general public,” Dr. Rico noted. “So lifestyle has a lot to do with it.”

Adults should have their blood sugar levels checked during a yearly health screening.

According to the CDC, In the past 20 years, the number of adults diagnosed with diabetes has more than doubled as the American population has aged and become more overweight and obese.

Dr. Rico said it is estimated one in three people will be dealing with diabetes by 2050.

Amanda Palmer, a nurse at Regional Family Medicine, said she was walking into work when she noticed a kitten with its paws stuck to the drain's lid.

SULLIVAN, Ind. (WTWO/WAW) -- Throughout his 20 years of service with the United States Navy, Chief Petty Officer Andrew Yoakum has been through many deployments. But, the most recent one proved to be especially hard for his family back home.

TERRE HAUTE, Ind. (WTWO/WAWV) -- Terre Haute police said they were able to make an arrest Tuesday in regards to a local gas station robbery thanks to tips from the public.