KINGSLAND, Ark. (WFRV/WTWO) – An update to a story that brought people to the birthplace of Johnny Cash in unusually high numbers.

Someone shot a hole in the side of the water tower in Kingsland, Arkansas causing Johnny’s likeness to “leak” about 30,000 gallons of water each day.

The Cleveland County Sheriff’s Department alleges 38-year old Timothy Sled shot a hole in the tower causing the water to flow out and the attention to rush in.

The leak is now repaired and life returning to normal in Kingsland. Townfolk say they’ve seen a lot of new faces around since the leak and some hope the stream of tourists doesn’t run dry.

Join us each week as we visit Wabash Valley communities to learn what’s new and exciting. We’ll chat with leaders and businesses, while we Celebrate Summer! 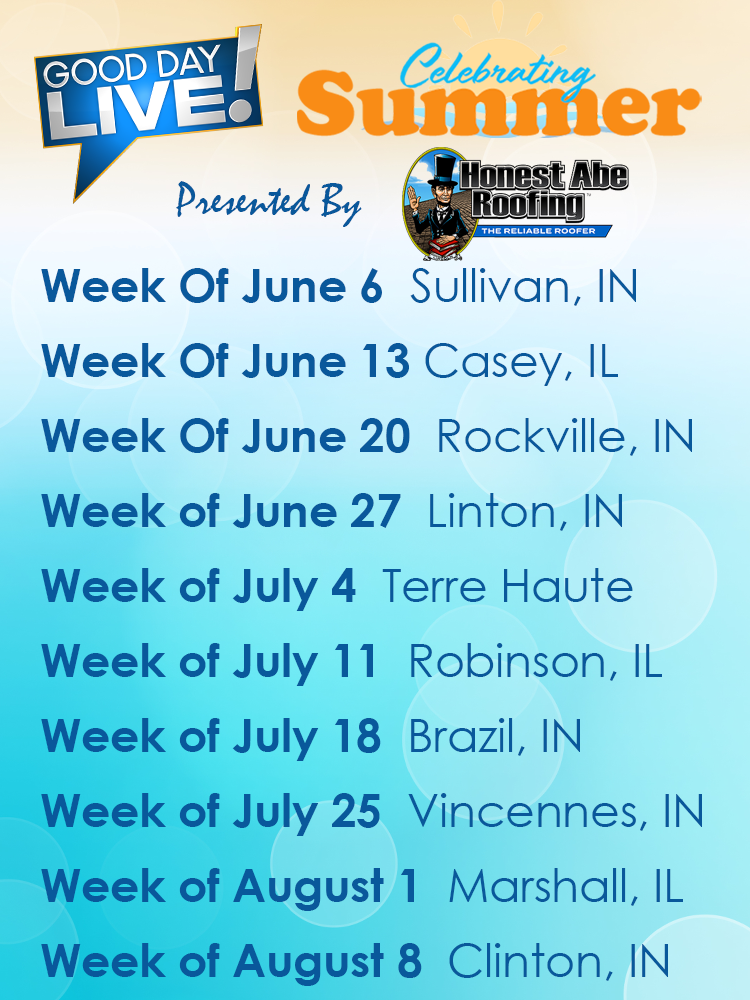 Close
You have been added to Daily News Newsletter

Good Day Live at 11am Weekdays

From joy to anger, faith leaders react to Roe’s reversal